The gender gap in financial literacy persists in Canada, why? 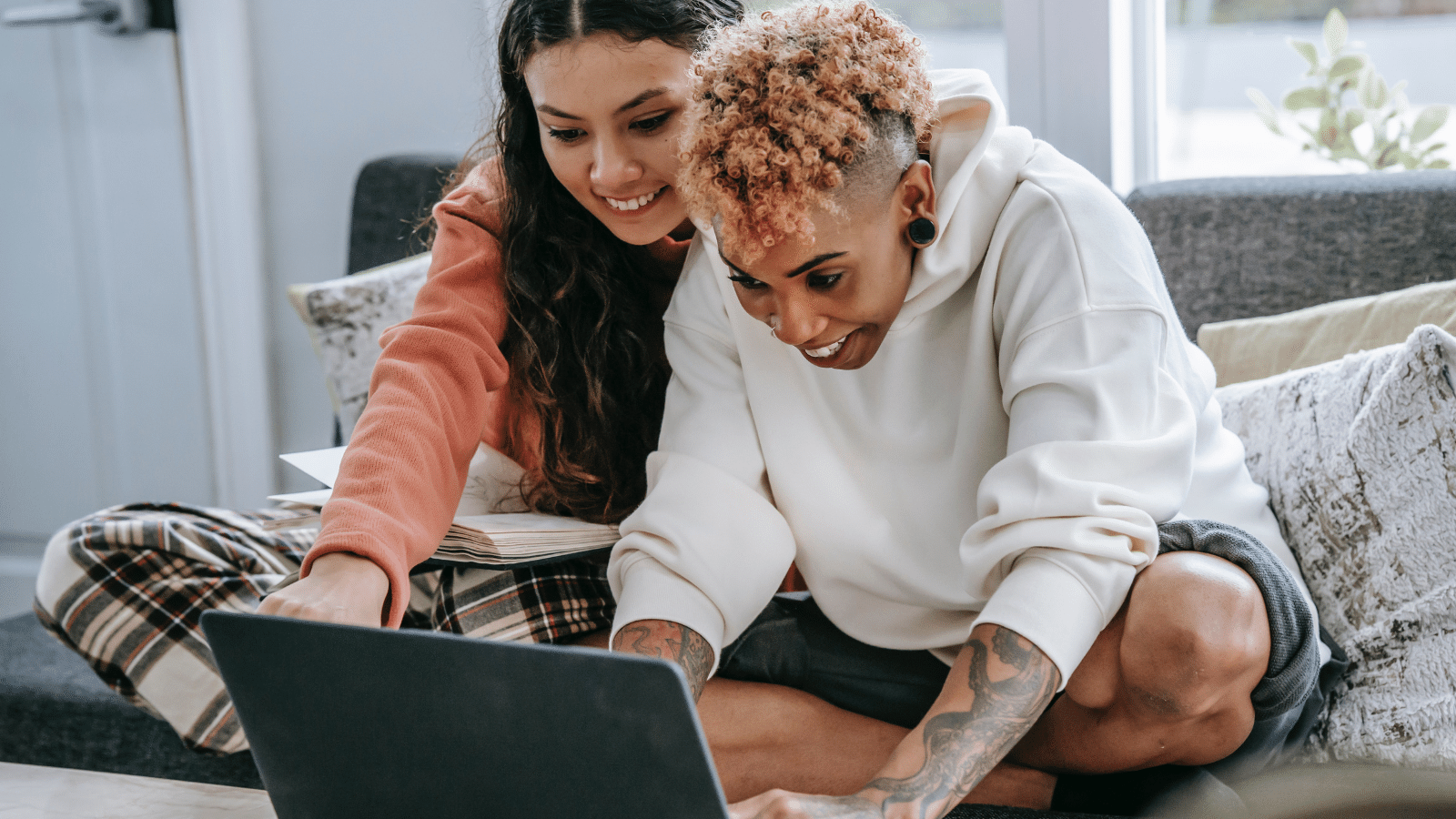 Why is financial literacy a gender issue?

So, what’s behind the gender gap in financial literacy? With an increasing number of studies into the issue, there are a few common explanations found across literature.

1. Stereotype threat: Described as the impact of internalizing a stereotype attributed to a group of people, studies have found that stereotypes and attitudes about women’s ability to understand and manage finances directly influence women’s confidence when performing financial tasks.[i],[ii] For example, studies have found that stereotypes undermine women’s performance on financial tests[iii] and that although women frequently make good financial decisions, they feel more anxiety than men when doing so.[iv] When asked about their own financial knowledge, women tend to score themselves lower than men.[v]

2. Socio-economic differences: High levels of education and income are associated with higher levels of financial literacy. This is not to say that people living on lower incomes do not have significant financial knowledge and skills. However, studies show that across genders, as income increases, so does financial literacy. Interestingly, financial services are often designed for and directed towards middle and higher-income households. This is problematic for women, especially some populations of women, including Indigenous, racialized, immigrant and women living with disabilities, who are more likely to be engaged in precarious and low-income employment.

While some of the causes of the gender gap are still contested, they do all have something in common. Despite investments in financial education and programming, gender inequalities – including the myth that women are bad with money – continues to uphold the gender gap in financial literacy.

What does financial literacy have to do with gender-based violence?

Women’s economic wellbeing and safety are deeply connected. Women’s economic insecurity can increase their risk of victimization. It is also a barrier to their safety. We hear consistently that women’s lack of access to money and housing is a key barrier to leaving violent relationships. Violence also has financial consequences. It often results in health costs, legal costs, lost wages, and relocation expenses. Violence can lead to poor credit, coerced debt, and a diminished ability to work.

A common form of gender-based violence, economic abuse, can be hidden by, and reinforced with, gender norms around money. The stereotypes and attitudes around women and money can be used by abusive partners to perpetuate economic abuse – a form of financial gaslighting.  Likewise, economic abuse can be difficult to identify because of the gender norms that suggest that men should be managing and making decisions about finances in households.

Women lag, or perhaps just appear to lag, in financial literacy. With gender inequalities at the root, financial literacy programs and solutions should be focusing on tackling the dangerous gender norms and shifting the narratives that are sustaining this gap.

We are excited to share that our research partners at the University of Guelph have won the The SciShops Pitch Challenge for our community-based approach to our financial abuse research! […]

Submission to CMHC on national human rights-based approach to housing

In November 2017, the Canadian government launched the first ever National Housing Strategy in Canada. As a part of this strategy, the federal government made a commitment to working towards […]

Women and communities of gender diverse people have complicated relationships with social media. We always have. Social media is often a tool enabling violence online – used by perpetrators to […]