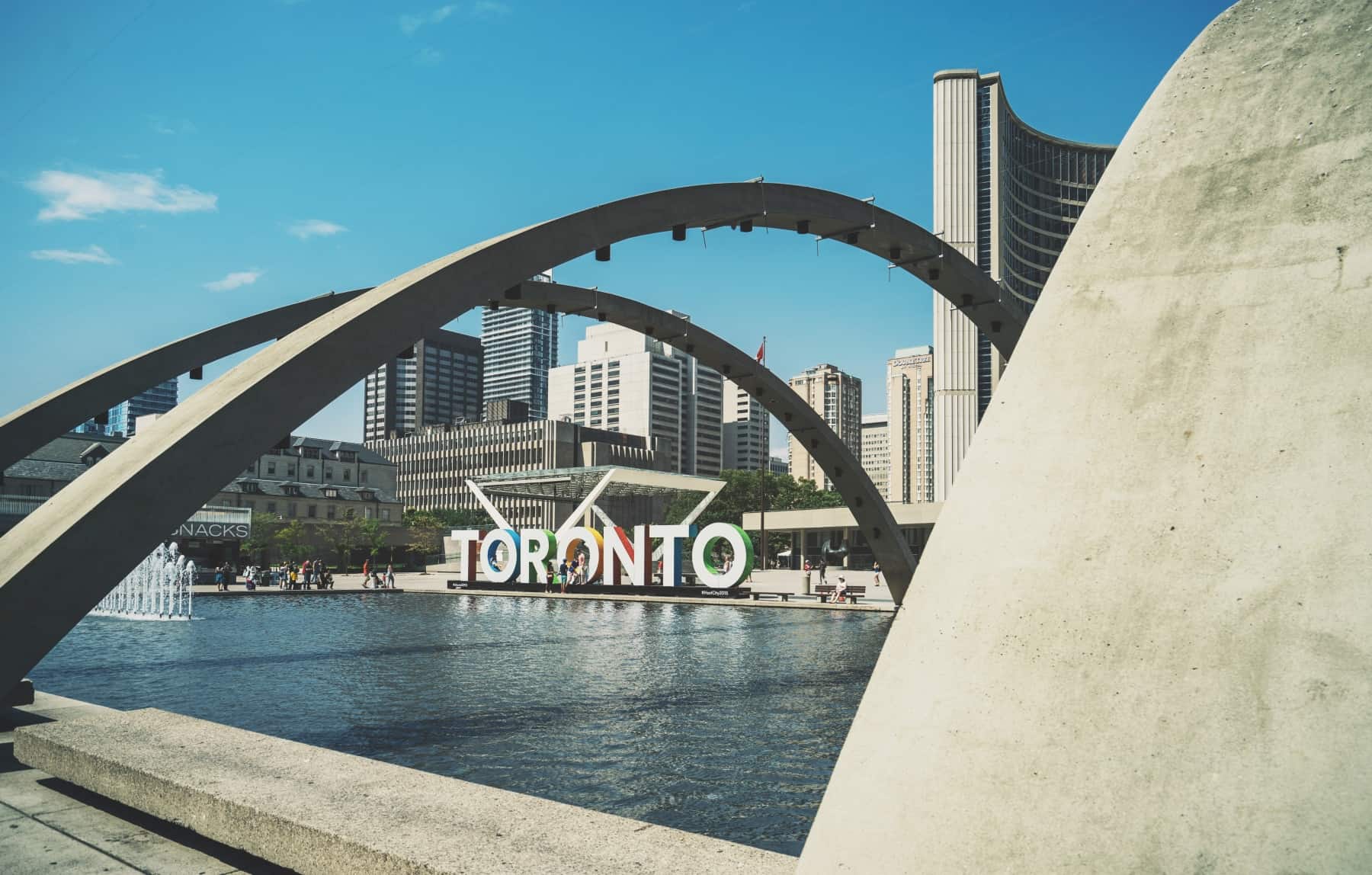 This week, WomanACT spoke to City Council about the critical importance of a city-wide Gender Equity Strategy and Gender Equality Office at the City of Toronto. While we commend the City of Toronto for undertaking initiatives such as the gender equity tool or applying a gender analysis to strategies such as the Toronto Poverty Reduction Strategy and HousingTO 2020-2030 Action Plan, we know there is more to do. We know that in order to reduce inequities faced by women, girls, trans and non-binary people across the city, we need to apply an intersectional gender framework and gender-responsive budgeting process to all policy and programmatic areas.

Gender inequities still persist in Toronto. Women, girls, trans and non-binary individuals face higher rates of violence and continue to be murdered by their partners and ex-partners at a substantially higher rate than men. Women are more likely to be unemployed, in precarious work and still make less money than their male counterparts. And yet, they make up 52% of the population. The experience of being a Torontonian is indeed gendered and these experiences are further impacted by race, immigration status, disability, sexuality and socio-economic status.

We hope that the City of Toronto will demonstrate its commitment to women’s safety and gender equality.

Incoming university and college students across Canada are excited to begin a new chapter. Many parents will lecture their children on maintaining healthy study habits, keeping their dorm rooms clean […]

Submission to CMHC on national human rights-based approach to housing

In November 2017, the Canadian government launched the first ever National Housing Strategy in Canada. As a part of this strategy, the federal government made a commitment to working towards […]