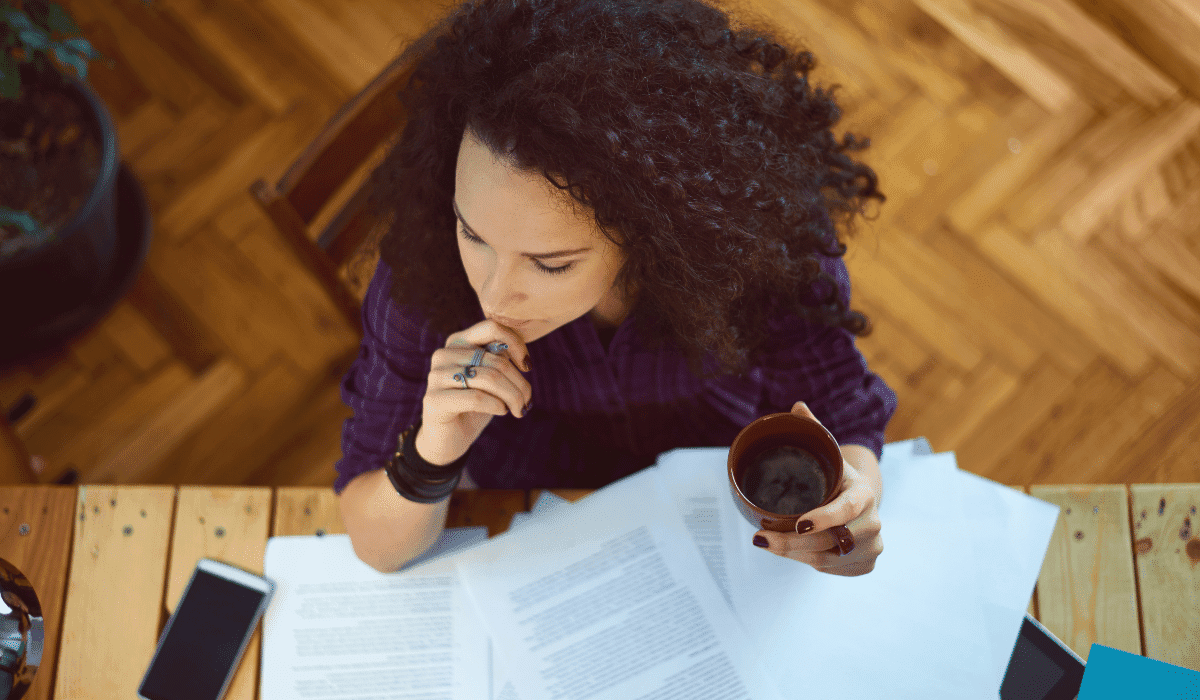 What is the gender pay gap?

The gender pay gap describes the average difference between the wages for women and men who are working. Women earning less than men is a pattern that is seen globally.  The global gender pay gap is estimated at around 20%, meaning women earn 77 cents to every dollar men earn for equal value of work.[i] At this rate, it will take between 135 – 202 years to close the gender wage gap globally.[ii]

Canada ranks 24th out of 156 countries in the gender pay gap.[iii] In Canada, women earn on average .89 cents to every dollar a man earns. Ontario reflects this national average as well. When compared with other provinces, Ontario ranks 6th for its gender wage gap.[iv]

Does the gender pay gap impact all women equally?

It is important to note that the gender pay gap impacts women differently based on race, age, gender identity, and disability. For example, racialized women in Canada earned .59 cents to every dollar a man makes compared to non-racialized women who made .67 cents in 2015.[v] The average annual income for LGBTQ women in Canada is significantly lower than heterosexual men[vi] and women living with disabilities make an average annual income of $3,630 less than women living without disabilities.[vii]

What causes the gender pay gap?

The gender pay gap is caused by a number of factors.  Women are more likely to be in part-time employment and take time away from employment for childcare responsibilities industries.  Women are also more likely to be pushed into certain industries and occupations through discriminatory practices. Women often excluded from occupations that are seen as more lucrative, such as STEM industries. Instead, women are over-represented in occupations that are traditionally seen as women’s occupations such as the care economy.[viii] Work in male dominated industries is seen as valued at a higher rate compared to work in female dominated industries. According to the ILO, in addition to these factors, the gender wage gap is further caused by the underrepresentation of women in leadership positions.[ix]

Why does the pay gap matter?

The gender pay gap has significant impacts on women’s economic wellbeing, especially for those women most marginalized. The long-term consequences of pay inequity mean that by the time women retire, they can be in a precarious economic position with limited pensions, or living in poverty.

For Canada, closing the pay gap could earn .6% incremental GDP growth to Canada, and between +0.4–0.9% for each province annually.[xii] We are currently losing on a large part of our labour market and potential for growth.

The gender pay gap also has an impact on women’s safety. Poverty can increase women’s risk of victimization and also trap women in violent situations. The lack of access to income and housing is the key barrier to women leaving abusive relationships. Having access to financial resources can significantly improve women’s access to housing, health care and legal supports.

What is the social cost?

The gender pay gap is an intentional form of discrimination and oppression against women. It is a visible sign of the value we place on women’s work and time. Ultimately, the gender pay gap perpetuates gender inequality, which is the root cause for gender-based violence.

What can be done? The Equal Pay Coalition works around the year to close the gender pay gap. The Coalition has 4 easy actions that you can take to help tackle Ontario’s gender wage gap.

Last night we had over 75 people come out to our Annual General Meeting for our Women Vote 2019 event. We welcomed CityNews Toronto reporter Cynthia Mulligan who sat down […]

New research project looking into technology and access to justice