In support of Bill 157, Domestic and Sexual Violence Protection Act, 2017 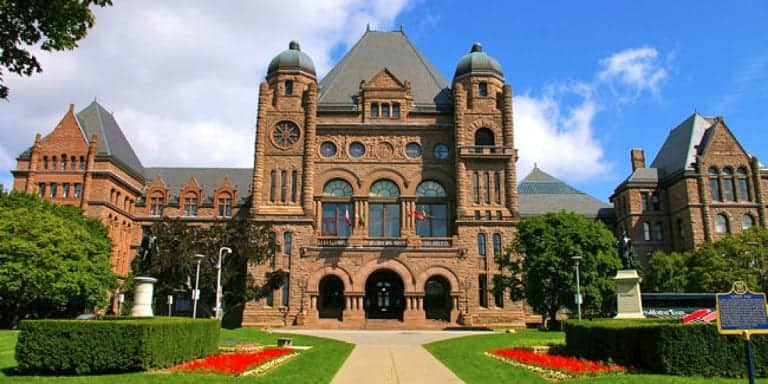 WomanACT joined a press conference on Thursday September 28th in support of Bill 157, an Act to increase workplace protection for survivors of domestic and sexual violence.

The new pill builds on the previous Private Member’s Bill and pushes for:

The violence that women experience at home often extends into the workplace. A 2014 study by the Canadian Labour Congress and Western University’s Centre for Research & Education on Violence Against Women & Children found that of those workers who had experienced intimate partner violence, 82% reported that it had impacted their job performance and 10% reported that they were fired as a result of the impacts it had on their work. In addition, 42% of workers with experience of violence had disclosed it to someone at work. Access to income is a critical factor that can help women flee a violence relationship and maintain their safety and economic independence.

WomanACT supports Bill 157 because it recognizes the intersections between women’s safety and their employment and provides important resources and supports for survivors. 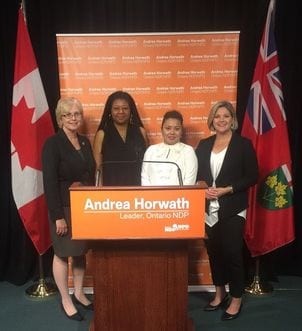 New research project looking into technology and access to justice

Women and communities of gender diverse people have complicated relationships with social media. We always have. Social media is often a tool enabling violence online – used by perpetrators to […]

In 2019, Canada committed to supporting the most vulnerable communities in accessing affordable and quality housing through the National Housing Strategy. The strategy identified women and children fleeing intimate partner […]