Financial abuse as a form of intimate partner violence: The role of financial services 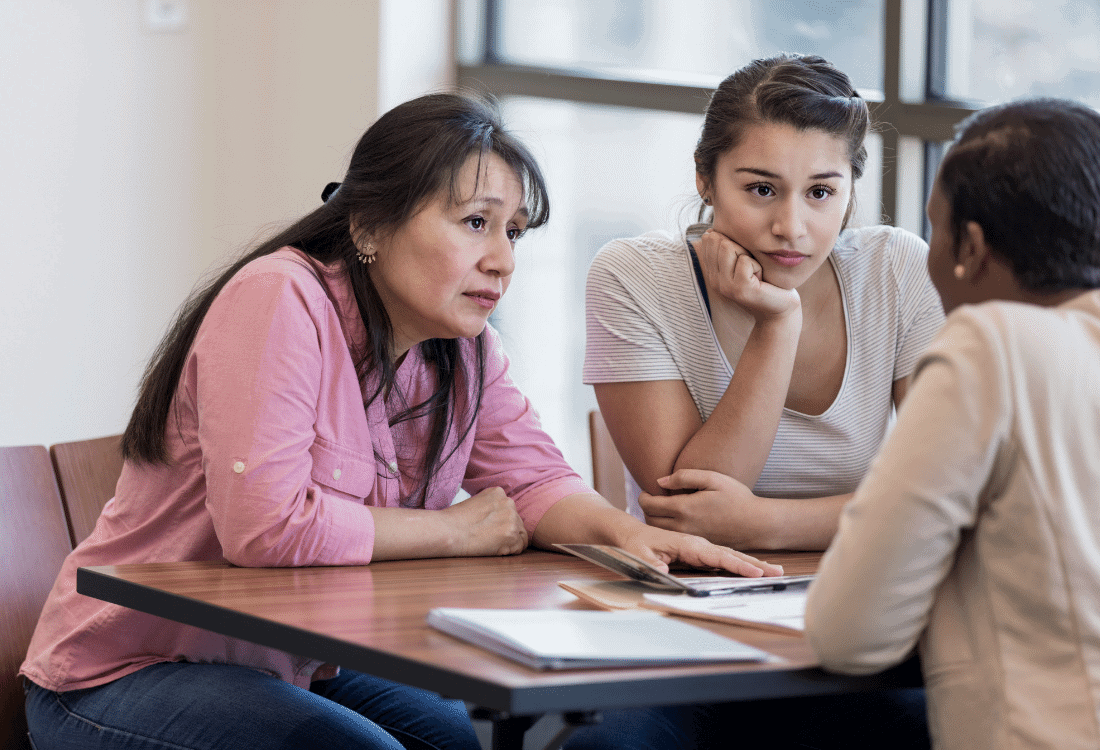 Economic abuse is a common form of intimate partner violence. Studies have shown that anywhere from 94%[i] to 99%[ii] of women in abusive relationships have experienced some form of economic abuse. Economic abuse includes behaviours that control a person’s ability to gain or use economic resources. Some of the more common forms of economic abuse as a form of intimate partner violence include a partner restricting access to income, demanding to know how money was spent and withholding financial information. Another common tactic includes coerced debt in which a partner builds up debt in their partner’s name. Economic abuse often happens alongside other forms of abuse.

Economic abuse can be difficult to identify or may be overlooked. This is because it may be assumed customary or normal for men to bring in more income or manage the household finances. This can be complicated by the taboo around discussing money with those outside of the household. Economic abuse can have serious consequences. A lack of access to money makes it difficult for a woman to flee violence. A lack of income and savings alongside debt and poor credit can make it difficult for women to establish safety and independence because they cannot secure housing or meet their other daily needs.

With such a large audience, financial services could also help raise awareness of financial abuse among the public as well as start to challenge and shift the gender norms related to money that perpetuate women’s financial dependence and economic insecurity.

Addressing gender-based violence requires a coordinated and holistic approach from multiple services, including the private sector. While historically, a multi-agency response to intimate partner violence has included justice partners and agencies providing support to victims, the prevalence of economic abuse as well as the importance of financial well-being as a key safety factor, makes a case that financial services should also be a part of this response.

Interested in learning more about the role of financial services in the prevention and response to economic abuse? You can read our brief here.

The impact of intimate partner violence on employment

In January 2021, the Canadian government announced a commitment to develop a National Action Plan to End Gender-Based Violence. Leading up to the development of the Plan, WomanACT undertook consultations […]

In recent decades, the number of women and gender diverse people in STEM-related fields has been increasing. These folks are making important discoveries and spearheading progress in their industries and […]